Full Digital transformation in transportation and logistics means everything to us

Our daily lives have become increasingly digital since the start of the new millennium.

Who would have thought 20 years ago that email, 4G mobile internet, e-commerce, streaming music and digital products would have replaced much of the “old” technologies by 2019?

And yet that’s exactly what happened. If we look back at the advances in technology and the digitalisation of our societies, it’s fair to say that the world hasn’t seen such dramatic changes in the way we live our daily lives since the industrial revolution of the 19th century.

One could say that the socio-economic impact of our “new” economy is quite similar to the changes that the industrial revolution caused, especially if we look at the impacts on prices and the partial elimination of variable capital like labour. 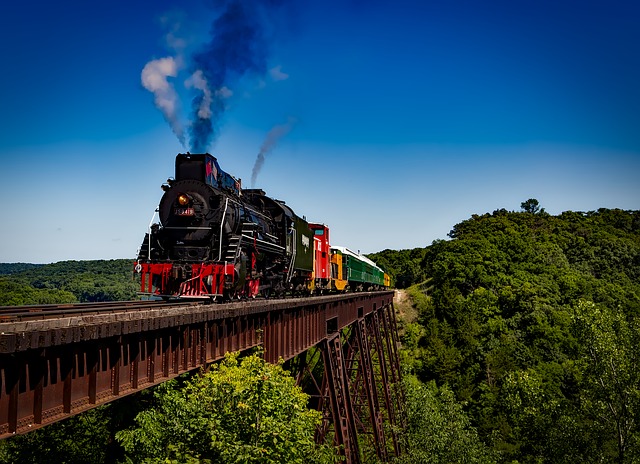 In both cases this caused layoffs and bankruptcies, but also price drops and increased possibilities for everyone as production and distribution of goods (and information) got more efficient and thus cheaper.

So how does all of this relate to the logistics and transport industry?

The logistics industry has introduced digital innovations at a slower pace than many other industries.

It has only been in the last few years that we have seen logistics startups popping up to take advantage of the possibilities of the digital world.

The reasons for this are actually not hard to understand.

For decades, the logistics industry has been dominated by big players who established their positions in the market long before anyone had ever heard of the internet. All of their processes are rooted in a non-digital world and, given the complexity of the industry, it is frankly quite challenging to make any changes to that, without causing massive disruptions.

For example: why would you make paperwork digital if many of your customers are dealing in countries that do not accept that? Why bother introducing automatic customs clearance procedures if none of your partners is willing to invest in it?

For a long time, the credo of the logistics world has been: “If it ain’t broke, don’t fix it”.

And so the industry moved into the 21st century like a time traveller from times gone by.

Too bad, because there’s lots of opportunity going to waste.

Our take on the digital transformation.

At tankcontainerfinder.com we started our journey two years ago with the idea of making a real change to the way business is done in the tank container and cargo industry.

We strongly believe that modern digital technology is the way of the future and we are constantly working to improve our platform and implement the latest technology. 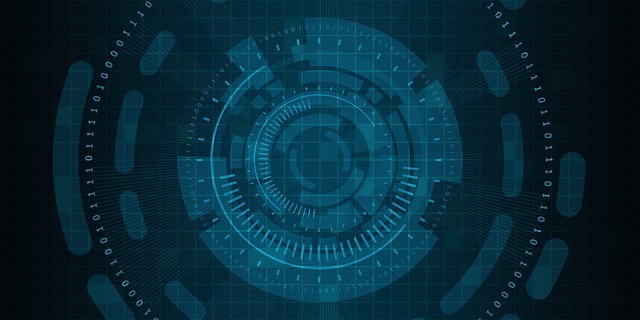 But we’re not doing it just for the sake of it. After all, what good is it if it doesn’t help our achieving their goals?

We’re doing it because we want you to save time and money and to help you find the right tank container in the right place at the right time.

This is something that has been largely impossible up to now, or very challenging to say the least. Thanks to digital technology we have been able to standardize this process as much as possible so that finding the right equipment at the right time no longer relies on “luck” or knowing the right people.

Furthermore, we believe in the circular economy, therefore, our platform gives you the possibility to find unused equipment near you, helping you to reduce your carbon footprint.

But as much as “shaking up” an industry sounds revolutionary, we’re doing it out of conviction.

We’re not interested in toppling the existing market leaders, take the throne, and leave a void.

We’re interested in creating a sustainable digital ecosystem where all parties are integrated and where limitations turn into possibilities.

Just like the steam engine of the past, just cleaner. And way better.

Are you ready for the digital transformation? Or are you already in the midst of it?

Back to the overview

The Booking Platform for Tank Containers