It’s our birthday! 2 years of conquering the world of global bulk logistics!

This week the bragging rights are all ours.

Please forgive us for that.

While we normally like to talk about anything and everything that has to do with green logistics and transparency in bulk logistics, today is different.

Today, for once, we are going to talk about ourselves. Why?

Because it’s our birthday! Yeahhh!

That’s right! Today we celebrate our second year in business and look back on how we built TankContainerFinder.com from 0 to $25M in new business in just two years.

We made a lot of new friends, visited new places had litres of coffee, pulled several all-nighters, but most of all, we had a lot of fun.
And while things weren’t always all roses, we feel we have really achieved something and thought you should know :-)

This is the classic tale of two guys with sneakers, a laptop and an idea. An idea to shake up the world of bulk logistics.

This is the story of how TankContainerFinder.com came to be.

Have a seat close to the fire and grab some cake while I take you with us on this trip back in time. 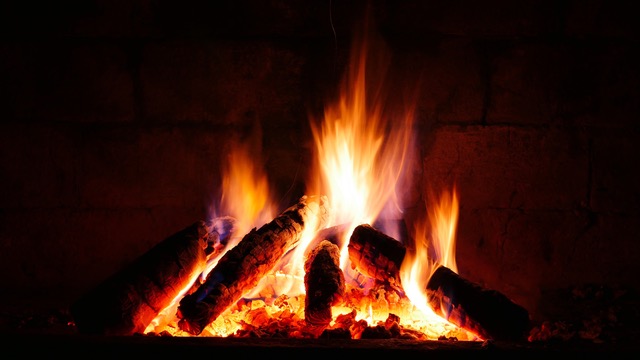 While Rotterdam was silhouetting in the cold morning fog and David Bowie was playing on all radio stations, I got a call from  Arthur, one of our founders.

“Léon, I  was contacted by someone in Houston that contacted who asked me to send over 5 tank containers (from Rotterdam) to Houston to transport chicken fat to Rotterdam. I've checked with my network and found the required tank containers only 700 metres from the shipper’s location in Houston”.
“Can you believe it? They’ve been looking everywhere and the tanks were just lying idle there, doing nothing, and they were not even aware of it.”
I let it sank in for a minute and realised that there were possibilities there.
Over the next few weeks, we discussed the idea further and got together to investigate the possibility of creating an online platform for tank containers.
We created a small demo and tested in the industry, but the market wasn’t quite ready at the time and we put it on hold. #failfast

This time around, things looked much better as the tank container- and chemical industry were already transforming to digital at a fast pace.

Arthur called me again and said: "I think the market is ready for TankContainerFinder! Are you ready to go for it?!".
After several discussions Jeroen and Robert joined our team in May of that year and we started developing the first iteration of what is now TankContainerFinder.com.

Our MVP (Minimum Viable Product) and first beta version of TankContainerFinder.com launched on 1 October 2016 and we continued testing and developing the platform until the end of that year, involving over 20 different parties to assist us.
By the end of December 2016 tankcontainerfinder.com was ready for launch but Christmas is hardly a good time for launching a new business, so we waited until early 2017. 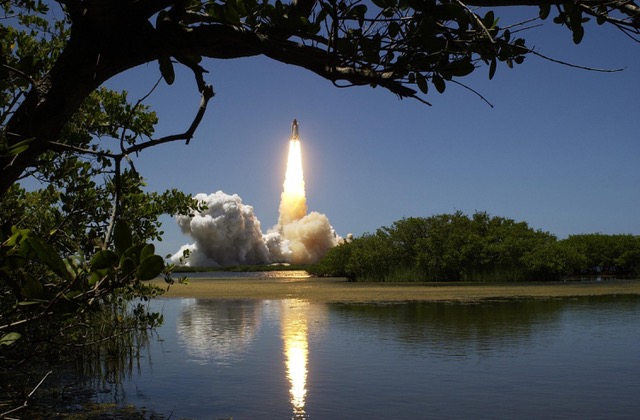 After the champagne had stopped popping, Christmas trees were taken down and New Year’s resolutions made (and broken ;-)), January had flown by in a breeze and came February.
It was Thursday 2 February 2017 (Groundhog day in Canada and the US) when tancontainerfinder.com officially launched.

We had better fastened our seatbelts because we were in for a ride!

Registrations for the platform were flowing in in great numbers and the press was picking up on our launch as well.

Several websites including the authoritative Port of Rotterdam were reporting on us:

“It’s great that this initiative originates in Rotterdam. The Port of Rotterdam increasingly serves as a breeding ground for logistic and maritime start-ups.”

While we were still trying to get a grip on things. That first week was crazy (in a good way!)
That night we got together and celebrated and for once, champagne was popping again.

After our great launch, we have been able to grow the platform substantially. 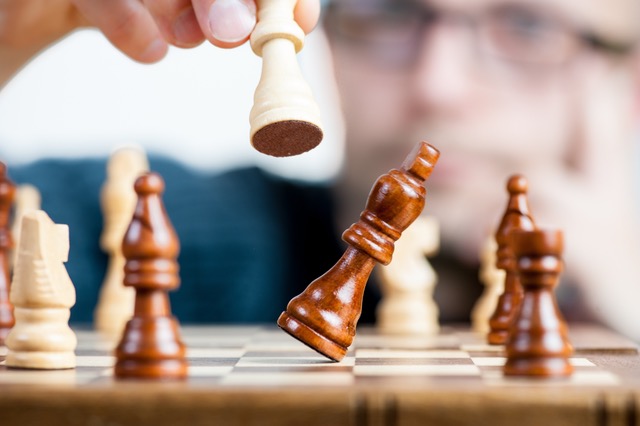 The year 2018 was a special year to us as we have grown the platform from a pure logistic matchmaker to a booking platform and welcomed new colleagues Nick Alberts (sales & customer service success) and Kevin Schenkers (development) to the team.

We also worked (and are still working) on getting the chemical industry involved in our operations to create true and long-lasting added value in the logistics ecosystem.

And finally we  have been recognized and awarded for our efforts:

Our ultimate goal is to completely service the container supply chain digitally and we are working hard to turn that idea into reality.
Just like we did back in 2016.
So how do we see things progressing as of 2019? What does our future look like?

We are committed to further digitisation and acceleration of collaboration and transparency in the industry.

We are currently developing partnerships with other digital platforms and are looking into accelerated growth in Asia and South-America.
We believe that having great ideas, implementing them and working smart creates new possibilities.
TankContainerFinder.com is the perfect example of that.
So while we blow the candles today, we want to know about tomorrow!
How can we get even better?
How can we help you?
How do you see the world of logistics developing?
Let us know and work on it together!

Back to the overview

The Booking Platform for Tank Containers